KCI New Terminal Project on Budget and Ahead of Schedule

The KCI New Terminal Project is currently on budget and ahead of schedule.

This past Wednesday, Edgemoor gave a project update at the City Council Transportation Infrastructure & Operations committee meeting, stating that the timeline for the completion of the KCI New Terminal Project has moved up two months and it will now be completed in March 2023 to meet the schedule of the 2023 NFL draft. The team also announced that the project is meeting its $1.5 billion budget.

"Right now things are moving smoothly and according to plan," Edgemoor Senior Managing Director Geoffrey Stricker said. "We're bidding out work as we need it in order to get the right subcontractors on site at the right time. Design is progressing and the partnership that we have with the aviation department and the airlines is working very well."

In addition, the project has also won two key approvals – the city’s Municipal Arts Commission approval of the new terminal and parking garage design and the Federal Aviation Administration providing the green light to implement several key initiatives (i.e., workforce training, extended childcare hours, and transportation to the jobsite) for the Terminal Workforce Enhancement Programs that were subject to the independent Needs Evaluation. 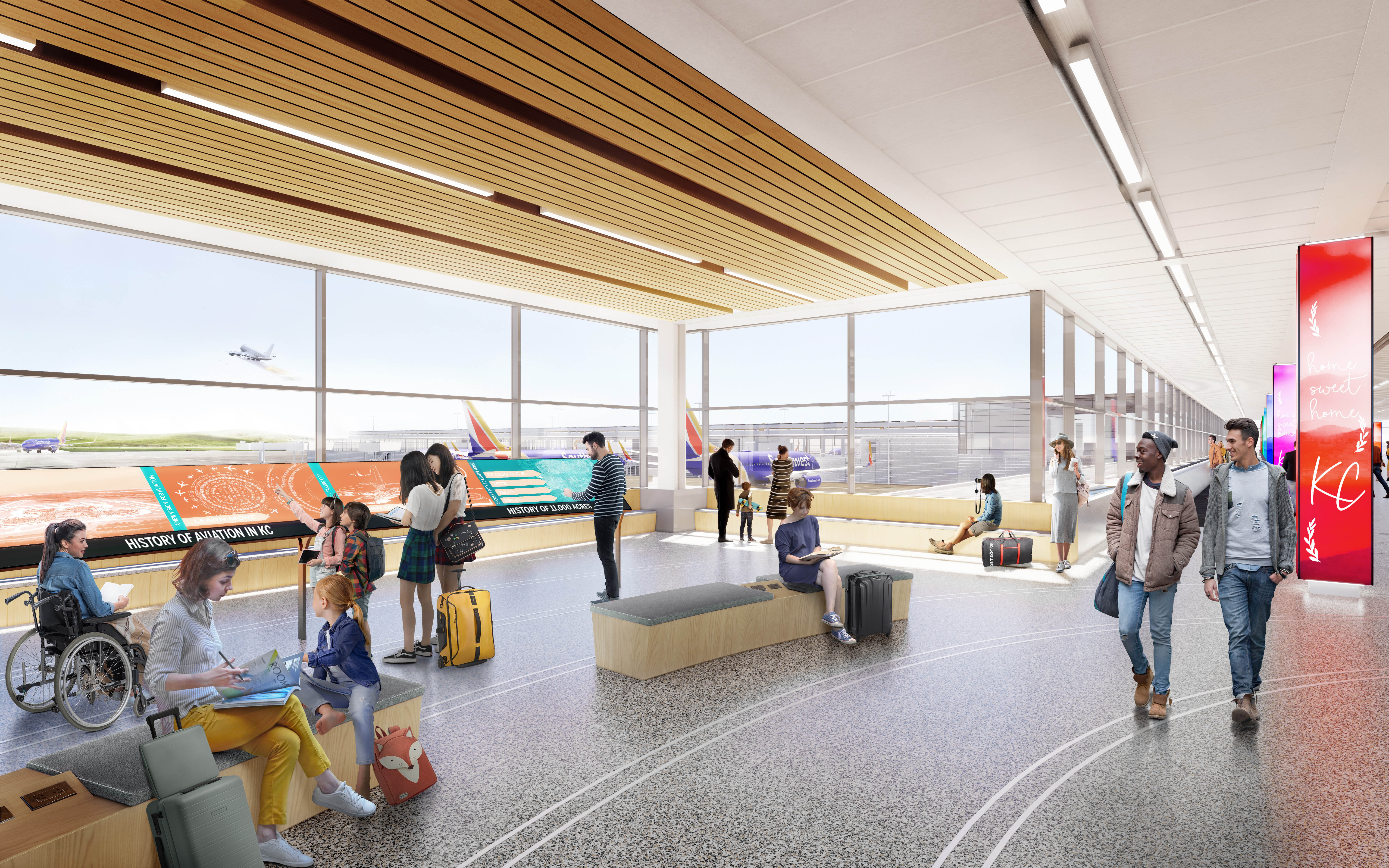