Plenary-Edgemoor Civic Partners has been tapped to develop a new Civic Center through a public-private partnership blending residential units, retail shops, restaurants and a hotel with government facilities in shared space.

The City Council voted 8-0 Tuesday to the select firm over a competitor, Long Beach CiviCore Alliance, for the project officials hope will transform the drab, fortress-like block along Ocean Boulevard where City Hall, the Main Library and Lincoln Park now sit. Officials are pushing to replace the Civic Center because studies showed it is unlikely to withstand a major earthquake.

Going forward, the $358 million design, which also has a Port of Long Beach headquarters, will be refined over the next six to nine months. Final approval is forecast in late 2016. Construction is anticipated in the following year, and buildings would be available for occupancy in 2019.

Vice Mayor Suja Lowenthal called the project a “once-in-a-lifetime” opportunity to reclaim the downtown block for the public.

“We can have iconic buildings and structures throughout the world,” Lowenthal said. “But, truly, a space that speaks to human interaction and human scale first is something I believe addresses the vision of our council and really our city.” 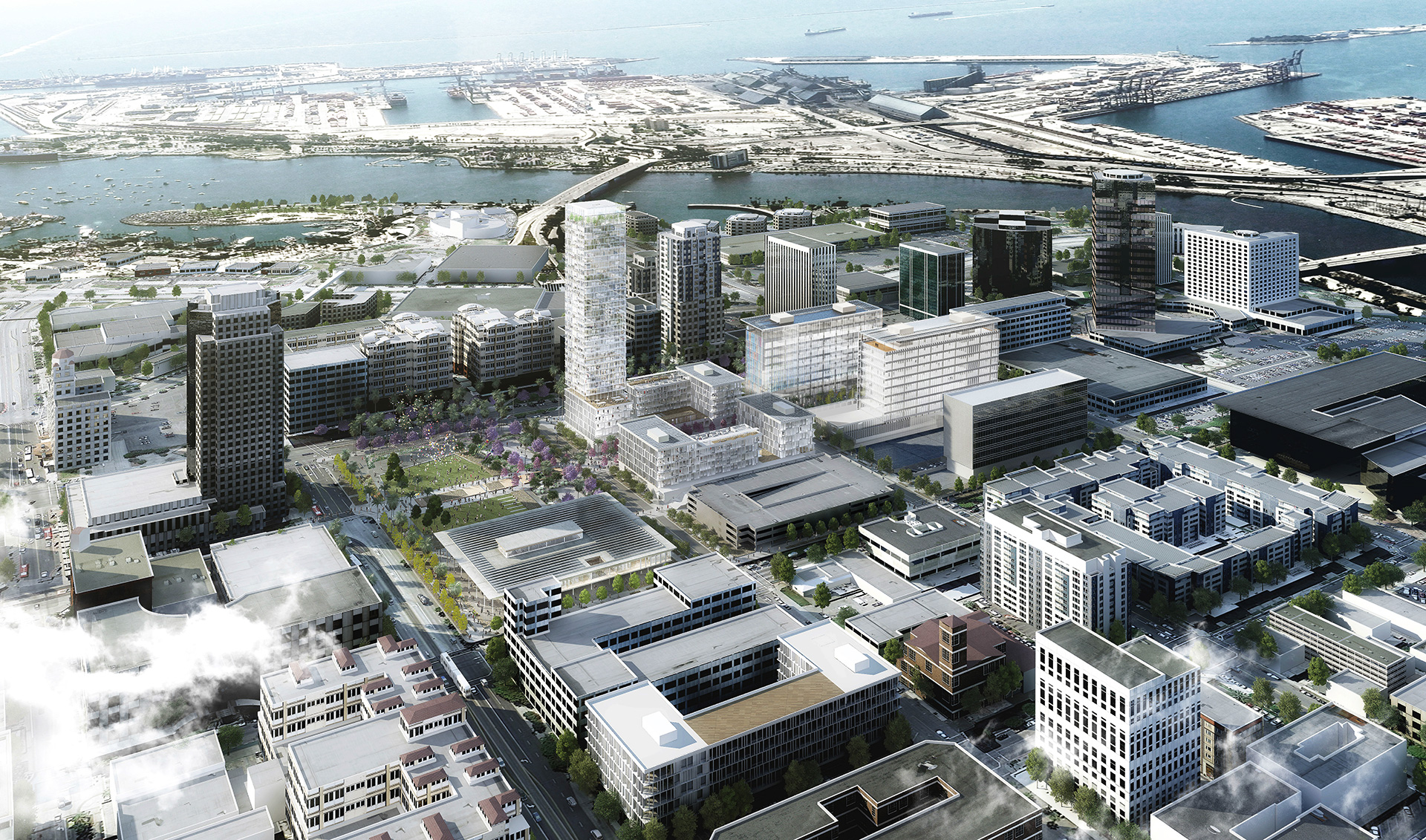