Nearly three years after Long Beach city leaders decided it might be time to build a new City Hall, a ground-breaking ceremony on Friday, July 8, 2016 for the innovative public-private partnership Long Beach Civic Center project, marked the start of construction for a new Civic Center. Located on the site of the former Long Beach Courthouse, the new City Hall and Port Headquarters will highlight governmental consolidation, shared use and functional synergy; the design will promote more openness and inclusiveness with the community. “The construction of a new Civic Center is really historic for us,” Mayor Robert Garcia said. “What’s really exciting for me is that we will be building a new, world-class library. At the same time, we will be remaking our city’s core. And any time you invest in the city’s core, you’re investing in the entire city, because the revenue generated in the core will be used to improve the entire city.” 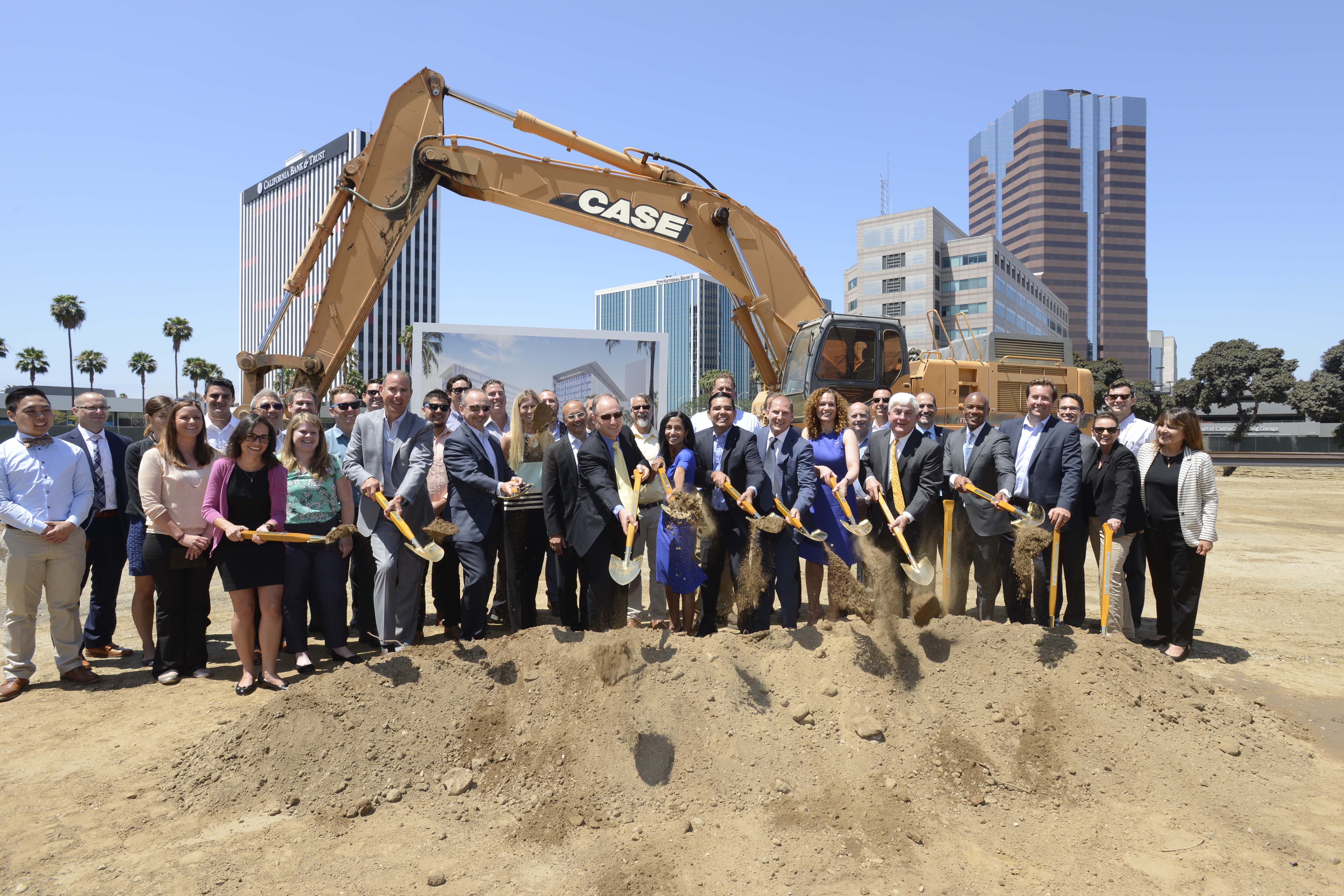