On January 21st, 2016 Edgemoor Infrastructure & Real Estate (Edgemoor) closed the transaction and financing with the University of Kansas (KU) for the development of 55 acres on campus, referred to as the Central District.

On January 21st, 2016 Edgemoor Infrastructure & Real Estate (Edgemoor) closed the transaction and financing with the University of Kansas (KU) for the development of 55 acres on campus, referred to as the Central District. The Central District development project will be delivered under a public-private partnership (P3) arrangement with KU. Edgemoor is responsible for implementing the initial phase of the Central District master plan and includes developing, financing, building, operating, and maintaining a 285,000 square foot Integrated Science Building (ISB), a 26,500 square foot student union, 1,250 beds for student housing, a dining hall, 2,000 parking spaces, a central utility plant, and all necessary infrastructure to support the Project. The financial structure consists of 100% tax exempt debt. The 30-year bonds were rated Aa2 by Moody’s and have an average life of just under 20 years. The bonds were sold at a favorable all-in interest rate of 3.76%. JP Morgan acted as the lead underwriter and bookrunner. Clark Construction and local firm McCownGordon Construction are serving as the project’s design-builder for the academic/infrastructure portion of the project with Perkins + Will as the designer. CBG Building Company is serving as the design-builder for the housing and dining facilities with Treanor Architects as the housing/dining designer. Johnson Controls will serve as facility manager. Mobilization at the site has already begun, with an official groundbreaking scheduled for spring 2016. The first phase of the project will be delivered starting in summer 2017 and all of the project elements will be delivered by summer of 2018. The Edgemoor Team is incredibly excited about the Central District Development Project and is eager to partner with KU to bring it to life. 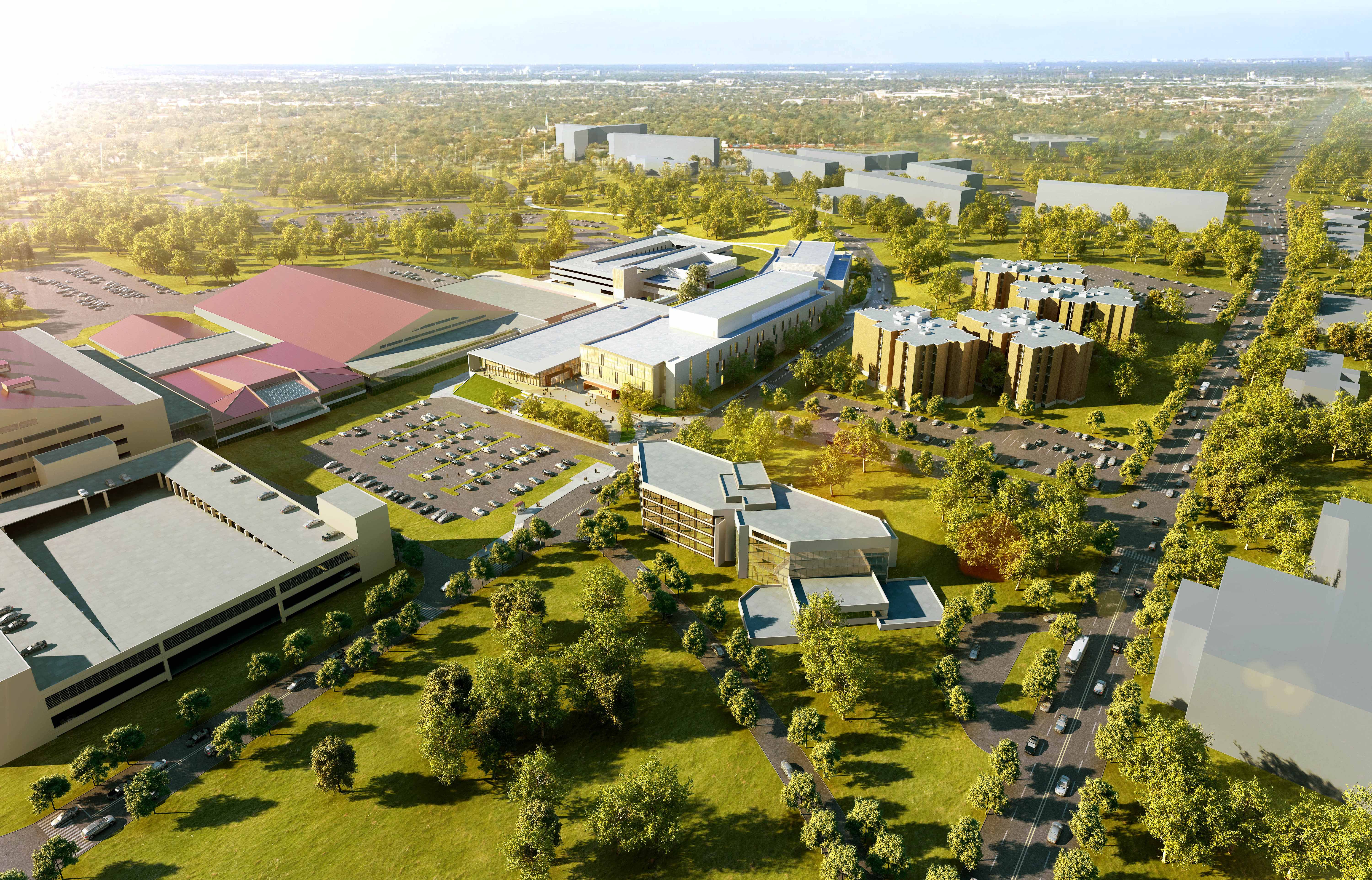