Edgemoor won the Gold award for "Sponsor/Developer of the Year", and the new Howard County Circuit Courthouse won Gold for both "Best Social Infrastructure Project" and "Best Financial Structure" at the P3 Bulletin Awards on Thursday, October 3rd.

On October 3rd in New York,Edgemoor won the Gold award for “Sponsor/Developer of the Year” at the P3 Bulletin Annual Awards ceremony. Now in its 6th year, the P3 Bulletin Annual Awards brings together the P3 industry for one of its largest nights to celebrate P3 achievements on a global scale. Edgemoor is proud to have been the gold award winner among the distinguished nominees in the field.

2018 and 2019 have been marked by numerous milestone achievements for Edgemoor:

Some of the quotes about Edgemoor from the judging panel included:

Edgemoor was also commended for its commitment to developing and implementing programs that help develop traditionally underrepresented communities (minority and women-owned businesses).

During the award recognition, the judging panel noted that the courthouse project’s well-structured procurement and innovative approaches to financing for the jurisdiction and size of the project made the project stand out amongst its competition. The project was also praised for its approach to design and sustainability.

Howard County ran one of the most disciplined and thoughtful procurement processes the P3 industry has witnessed.Stemming from that success, the County received a very well-deserved Silver award for “Public Agency of the Year”. The County’s early organization,thoughtful value-for-money analysis, engagement of experienced P3 advisors, and obtaining key pre-approvals from the County Council enabled the deal to go from RFP to financial close in only 11 months.

The full list of award winners can be found here. 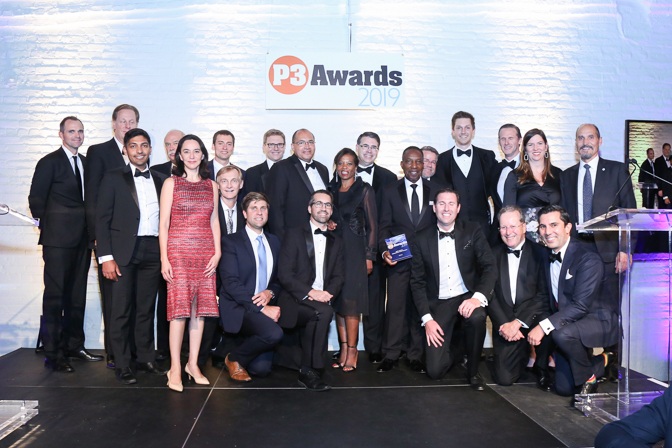