Clark and Edgemoor Celebrate the Early Completion of the First Social Performance-Based Infrastructure Project in the U.S., the Governor George Deukmejian Courthouse

On August 28, members of the Governor George Deukmejian Courthouse development, design, and construction team came together to celebrate the project's completion.

On August 28, members of the Governor George Deukmejian Courthouse development, design, and construction team came together to celebrate the project's completion. Originally scheduled for completion on August 31, the project finished 11 days ahead of schedule and under budget. The event included tours of the state-of-the-art facility, as well as a reception and ceremony, which was highlighted by remarks from Clifford Ham, Principal Architect for the Administrative Office of the Courts; James Otto, South Judicial District Supervising Judge; Michael Vicencia, Assistant Supervising Judge; Stephen Reinstein, CEO of Long Beach Judicial Partners; Jeff Fullerton, Director with Edgemoor Infrastructure & Real Estate; Jim McLamb, Senior Vice President with Clark Construction Group – California, LP; and, Claudio Andreetta, Director of Business Development, Performance-Based Infrastructure Building Efficiency with Johnson Controls, Inc. Each of these team members shared their excitement over the completion of the first social performance-based infrastructure (PBI) project in the United States. Executing the project under the PBI model required an unwavering commitment to the schedule and an ability to balance the demands of the date and price certain contract while responding to stakeholder input. By integrating the expertise of the team members in the development and design-build process and understanding the contract objectives of the PBI structure, the team was able to meet the goals of the client and the project.

Completion of construction, which was accomplished without any public funding, marks the commencement of operations, maintenance, and upkeep for the next 35 years. During this time, the Long Beach Judicial Partners consortium guarantees not only the availability of the courthouse facilities, but also that those facilities will be kept in good condition through the entire term until the building conveys, at no cost to the State. The 535,000 SF Governor George Deukmejian Courthouse opened for business on Monday, September 9. The significance of this project to the state of California and the future of PBI in the United States is evidenced by the numerous feature stories released by the press, including the Los Angeles Times, the Long Beach Post, and the Long Beach Press-Telegram. 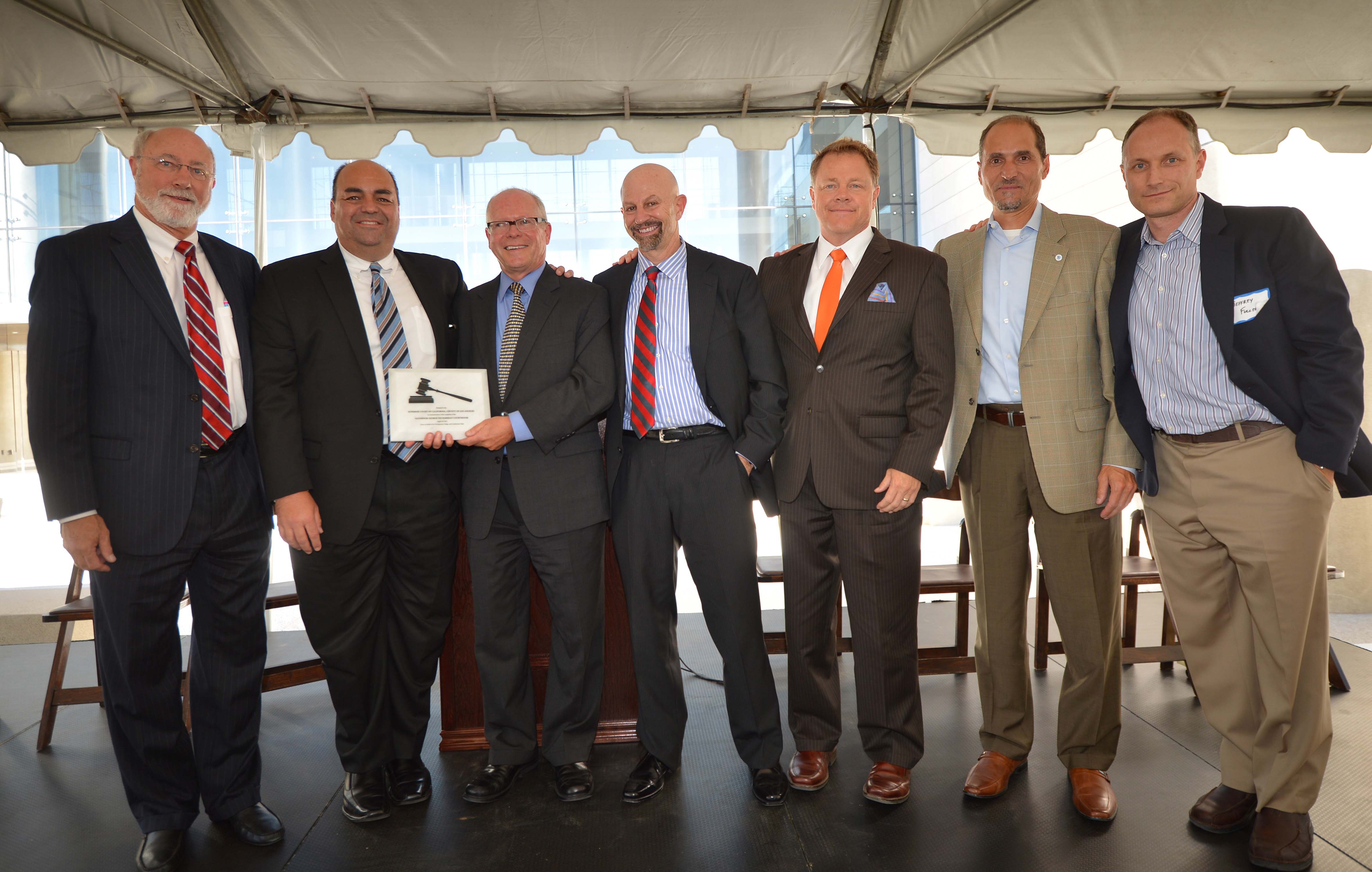