The New Terminal will be built in the footprint of the airport’s existing Terminal A, which has been decommissioned and will be deconstructed this spring. The facility will open with 39 gates and the ability to expand up to 50 gates in the future. Additional facets of the project include a 6,300-space parking structure, which will be constructed adjacent to the terminal building, a central utility plant, and landside and airside improvements. When complete, the new facility will replace the Airport’s aging B and C terminals, which were built in 1972.

At just over 1 million square feet, the KCI New Terminal is the largest infrastructure project in Kansas City’s history and will have a profound and lasting economic impact on the region in form of new jobs, opportunities for local and small businesses, and a first-class traveler experience for airport users. As part of its commitment to delivering a transformational project, Edgemoor has and will continue to implement programs and services designed to strengthen small businesses, train and grow the workforce of the future, and eliminate barriers to building a career in construction. The New Terminal is projected to generate up to 5,000 construction-related jobs. Edgemoor also has pledged to maximize opportunities for local minority- and women-owned firms to contribute to the project, setting ambitious participation goals of 20% MBE and 15% WBE for both professional services and construction services alike. Thus far, the Edgemoor Team has awarded contracts to more than 50 local firms, including well-respected companies such as JE Dunn Construction, Lockton Companies, and Henderson Engineers. That total includes 33 Kansas City-based minority- and women-owned businesses.

The New Terminal will be funded using 100 percent tax-exempt debt -- the most cost-efficient approach for the project. Edgemoor, the Kansas City Aviation Department (KCAD), the City of Kansas City, and the airlines have been working in partnership to structure the transaction in order to achieve a strong credit rating. Bonds to fund the project will be sold through the Kansas City Industrial Development Authority this spring.

Edgemoor was selected as Kansas City’s development partner in September 2017, following a competitive city-led procurement process. Development, design, and construction personnel have been working closely with KCAD and its airline partners for more than a year to advance important early phases of design, budgeting, and enabling work and complete the project’s environmental assessment, an important prerequisite to construction.

“Kansas City deserves a modern new terminal that reflects our world-class city, provides a safe and efficient traveler experience for airport users, and serves the long-term needs of the Aviation Department and our airline partners,” noted Kansas City Aviation Director Pat Klein. “We look forward to continuing our partnership with Edgemoor, its design-builder CWC, and the airlines, to deliver a facility that not only achieves these goals but positions the region for long-term growth and prosperity.”

With FAA approval in place, and a contract with the City, the Edgemoor Team will focus on driving forward the next phase of the project and activating the programs and services it has promised to deliver to the region as part of its Terminal Workforce Enhancement Program. Schematic Design work will commence in the coming weeks. A groundbreaking for the project is scheduled for later this month. Demolition activities inside existing Terminal A are anticipated to begin in March; structural demolition will follow in late spring with excavation and foundations work starting this summer.

“This is an exciting time for Kansas City and Edgemoor is honored to serve as their development partner during this journey,” commented Edgemoor Managing Director Geoff Stricker. “The City Council’s “yes” vote ushers in the next chapter in the life of this project and signals the start of many important programs and services that our team has committed to providing in order to leave a legacy impact in Kansas City. We are eager to begin the process of building a world-class new gateway for the region and ready to move forward.” 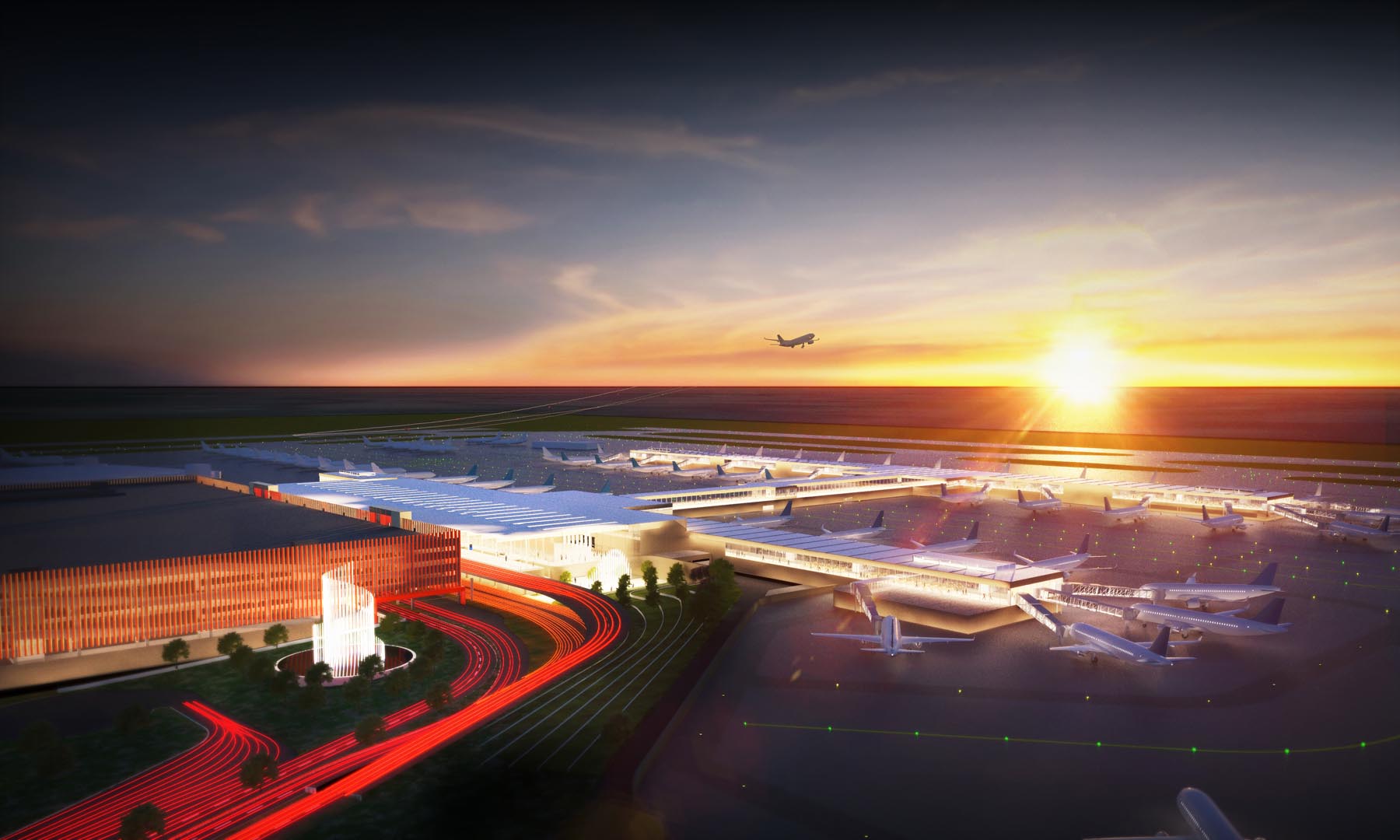