Edgemoor is excited to announce the addition of Brian Dugan to its team.

Edgemoor is excited to announce the addition of Brian Dugan to its team. Mr. Dugan comes to Edgemoor with extensive experience in project finance and infrastructure development and a track record of success working with the public to overcome complex challenges through creative public-private partnership solutions. Prior to joining Edgemoor, Mr. Dugan was a Director with Poseidon Water, which specializes in developing, financing and owning water-related infrastructure projects. While at Poseidon, Brian focused on the firm's Southern California projects, while also supporting development efforts in Florida and Texas. Mr. Dugan was integral in developing and closing financing on a billion dollar large-scale seawater desalination plant and associated 10 mile pipeline in San Diego County in 2012. The project will be the largest seawater desalination plant in the Western Hemisphere, providing the San Diego region with 7-10% of its water supply. Bloomberg heralded it as the largest U.S. project finance deal of 2012 and the project has received numerous awards, including North American Infrastructure Deal of the Year (Infrastructure Investor), North American Water Deal of the Year (Project Finance Magazine), and Desalination Deal of the Year (Global Water Intelligence). Mr. Dugan holds a Masters of Business Administration from the UCLA Anderson School of Management and a Bachelor of Science in Finance and Marketing from the University of Virginia McIntire School of Commerce. In addition, he has consistently remained involved in the community, serving as the Board Treasurer for an NGO Lagoon Foundation and volunteering as a high school basketball coach. 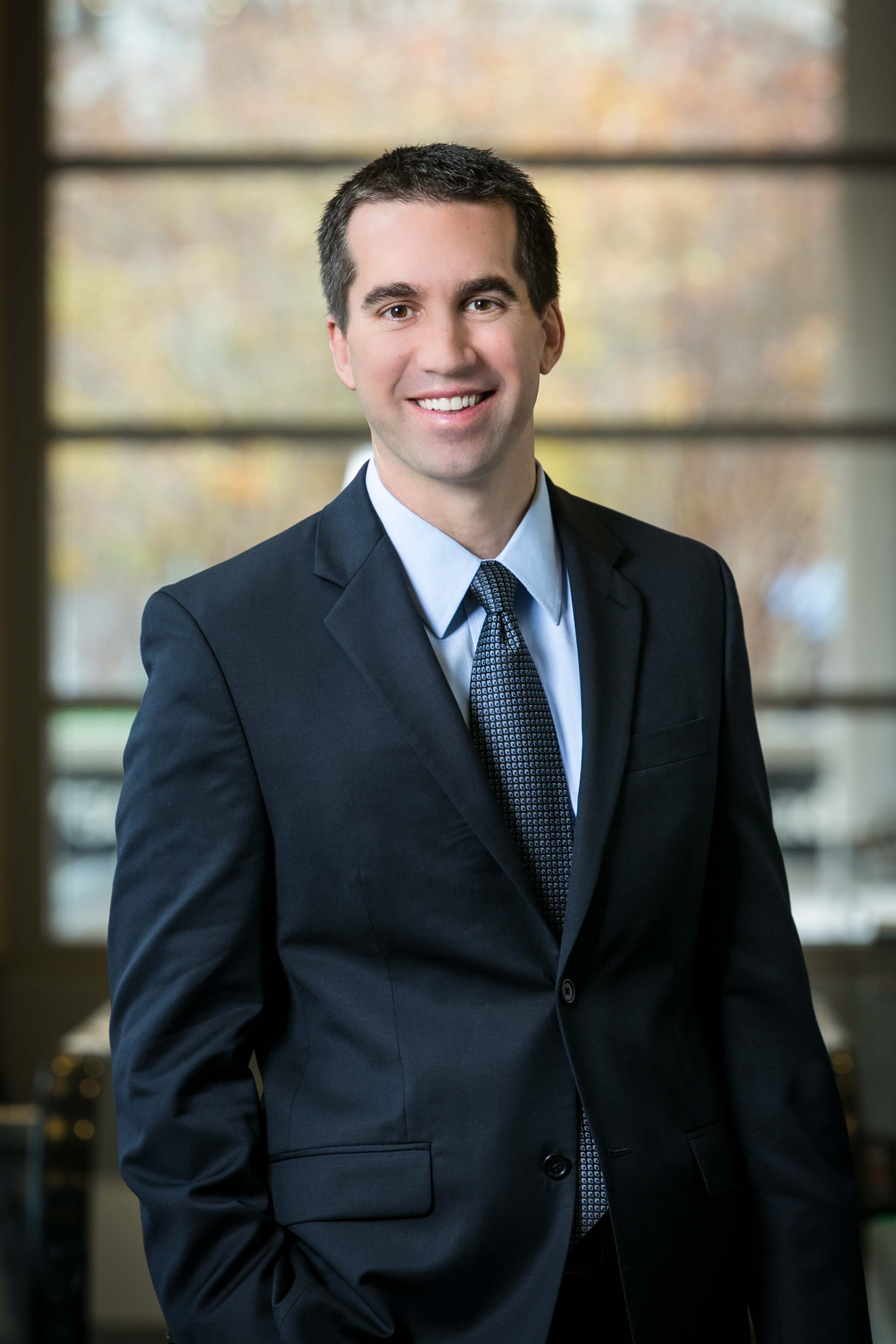